We know that the main appeal that moves to a lot of worker companies to interest by Melilla like city to set up , are his special fiscal advantages:

Law of the Game

The Law 6/2018, of General Budgets of the State of 2018, “with the aim to contribute to attenuate the effects of his territorial singularity” establishes the types to demand in the Tax on Activities of the Game the City of Melilla with a bonus of the 50 percent. Thus, the article number 48.7.2 remains the following reference:

2. The relative types to the companies with fiscal residence in his territories and really rooted in the Autonomous Cities of Ceuta and Melilla will be:

Likewise, we have the maximum legal certainty regarding the definition of the “worker really based on Melilla” for the purpose of applying the mentioned bonus, since this question has been resolved by Query Vinculante of the General Direction of Tributes, since this issue has been resolved by Taxes Administration, which concludes that the consideration of a worker really based in the Autonomous City of Melilla would require the concurrence of the following requirements: 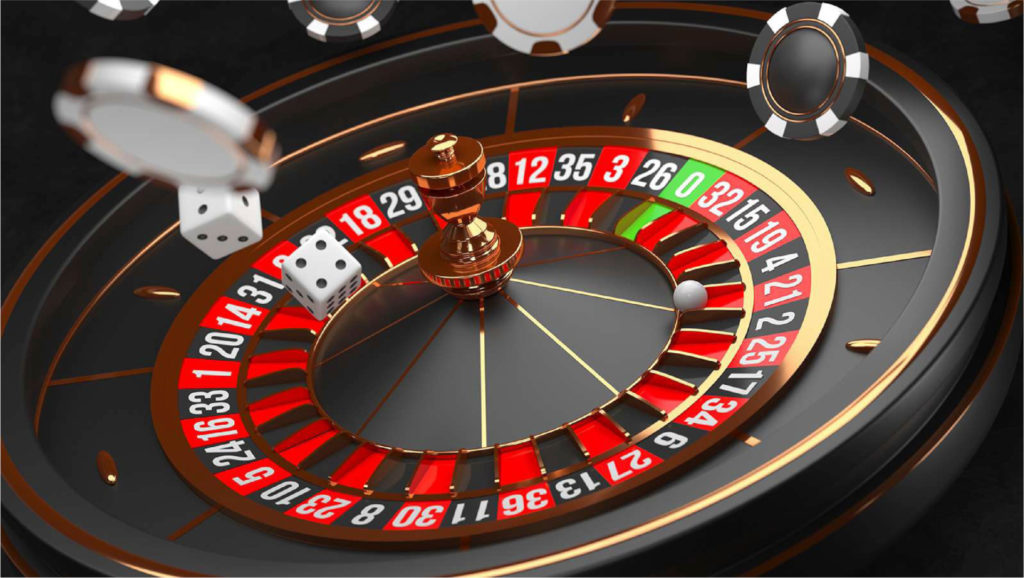 But also, any natural person or legal entity with residence Melilla will benefit from the following tax advantages:

In Melilla, VAT is not taxed. Instead, a local tax (IPSI) with a reduced rate of 0.50% is applied for the following services:

So that, an entrepreneur who performs online gaming activities and is established in Melilla will be taxed by IPSI instead of VAT for the services provided by the recipient (advertising, services provided electronically, and game accessories).

50% Discounts on the employer’s contribution to Social Security